My presentation to the Freedom of Information Foundation of Texas annual conference. 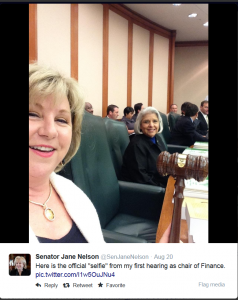 For evidence I offer these exhibits:

How do you score Government’s response?

It’s incumbent on Government to take advantage of the new technologies to improve service provision. What goals should it be pursuing? LeCoz and Lage present a framework for open government based on three goals: Transparency, Participation, and Collaboration.  Let’s use this approach. 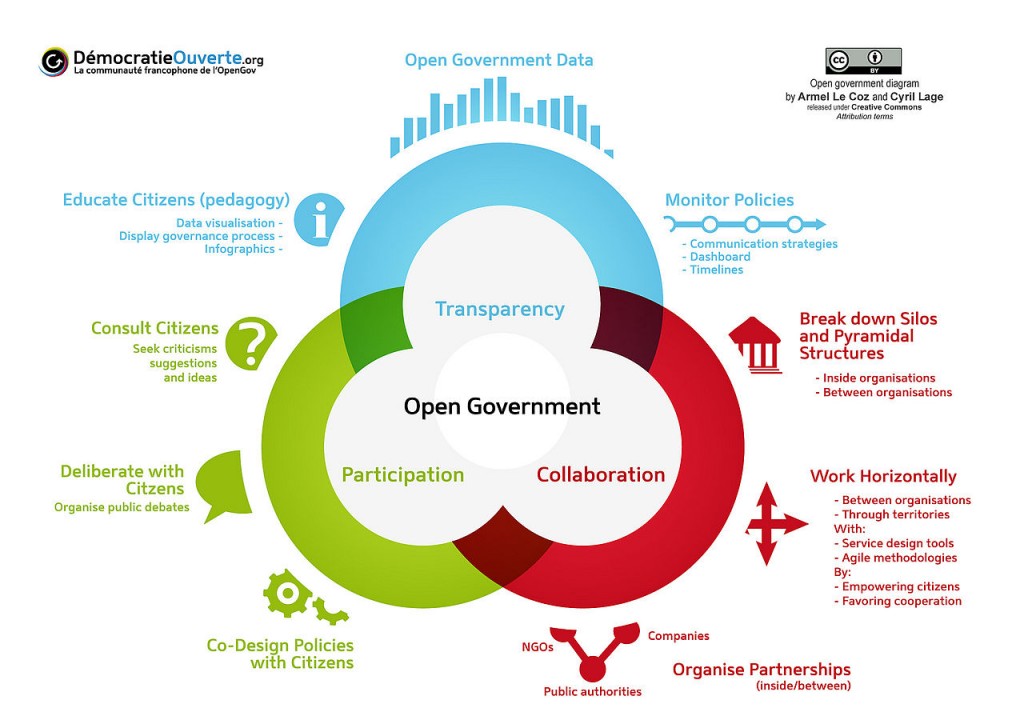 Government entered the new world by setting up websites. Boy did we set up websites. According to Ben Balter’s analysis, there are about 1200 federal government domains (ending in .gov). About 1000 are actually live. HHS has 110 domains, GSA has 105, Treasury 92 and Interior 89.  Has this made it any easier to find what we want? It has certainly made more information available if you know where to look, so score a point for transparency. At the same time it has created a niche for sites like Aunt Bertha and opportunities for collaboration.

All 50 state legislatures live-webcast floor debate. 39 do at least some committee hearings.

Government has a lot of data, and making it available (open data) and actionable is an important goal.

You can find much of your government on Facebook, because that’s where the people are, but that presents its own issues from the agency’s perspective.

Terms of Service. The screen you skip over with all the legalese — executive agencies don’t get to skip it. While government uses Twitter under the same rules you do, the federal government has agreements for special terms of service with over 70 companies like LinkedIn, Pinterest, and Slideshare. For example, when federal websites include a Bing search engine, they don’t get the ads.  Hulu can play government-generated content but cannot imply it’s any kind of endorsement. On Facebook, the entire indemnity provision is replaced with a requirement for a disclaimer pointing people to the agency’s official website. Unfortunately, states and local governments had to negotiate their own agreement with Facebook — among other things, the original terms of service have language requiring that legal disputes be venued in California courts and adjudicated under California law — so minus one point for collaboration there.

This gets important on Facebook, which will create pages for entities that don’t have their own, but not require verification if, as happened in August 2014, someone wants to make your avatar an otter eating a watermelon. 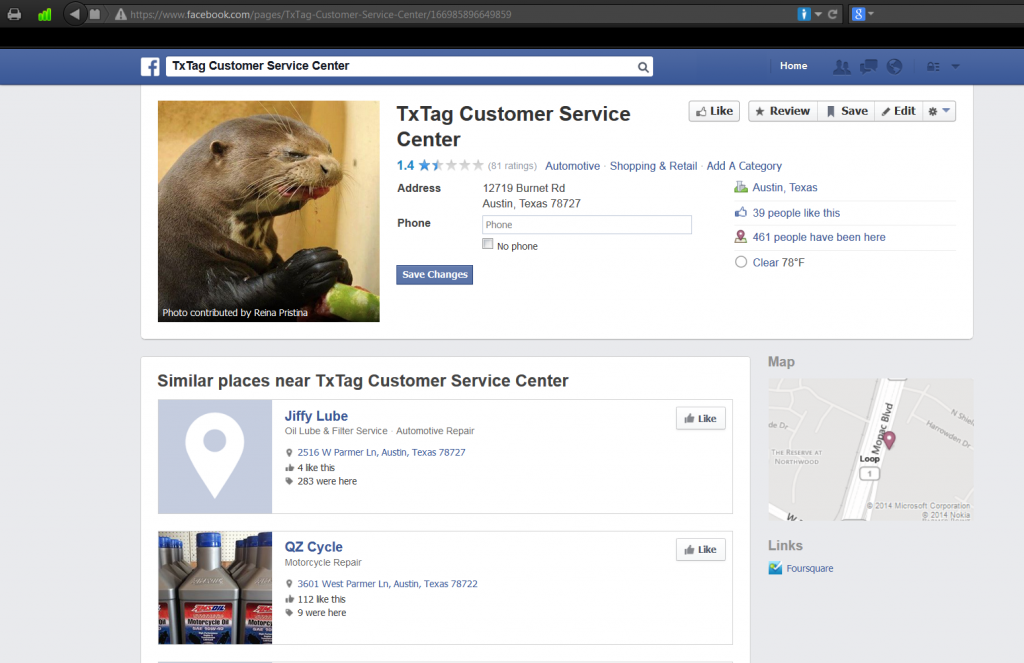 Many things are happening to bring citizens closer to their government’s decisionmaking.

The exciting things are happening in the middle of the diagram, where the three goals merge. This is the playground where social media’s immediacy and interactivity shine.

Most state legislatures have overcome the online anxieties and adopted the popular tools — primarily Facebook and Twitter but also YouTube, Pinterest, Google Plus, Flickr, blogs. Utah Senators tried SoundCloud but don’t appear to have gained much from it. Illinois Senate Democrats have a MySpace page but the results aren’t stellar: of their six connections, three are lobbying to legalize marijuana and one is a massage parlor.

According to Dwight Silverman, every member of the US Senate has a Twitter account, and 97% of US House members do.

Twitter is taking us into new territory in the Government/Public Interaction space.

Facebook‘s use is raising its own set of issues.

Big Data falls in this category.

Government and the Fourth Estate

Coming Down the Pike

What can You Do?